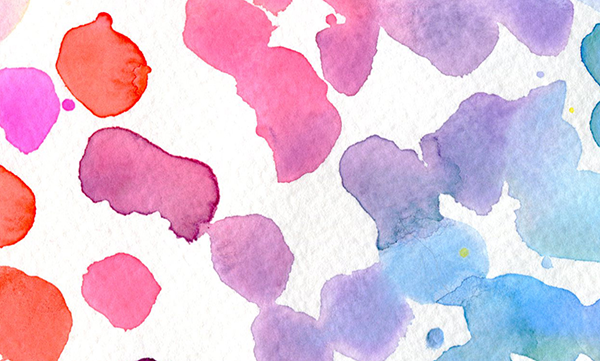 We are emerging from a very contentious election in the US. I am saddened as people around me talk about the other side as though they are evil, ignorant, and not worthy of any respect.

I recently read Abraham Lincoln’s second inaugural address, in which he encourages “malice toward none with charity toward all… Let us strive on to finish the work we are in to bind up the nation’s wounds…”

The speech was given on March 4, 1865 and Lincoln died on April 15, so its promise was never realized. 155 years later, we are faced with the same tasks. How can we soften our hearts so we let go of malice and find compassion for each other?

Here is a Buddhist exercise: every time you find yourself criticizing someone, identify the human goal behind their behavior. Then, you can think “just like me.” For instance, Donald Trump is refusing to concede the election. He doesn’t want a shadow cast on his power and his view of America. He thinks he’s right about things and doesn’t want to face losing… Just like me.

Adding “just like me” reminds me of our common (confused) humanity.

We live in separate realities. I don’t rub elbows with anyone besides my caregivers right now. Kinship with other people is a thought experiment for now, but a worthy and necessary one.

“What infuriates me about people on the other side is…”

You may also want to read:

Greater Good Magazine’s What Can We Do Now?