the blessing of you 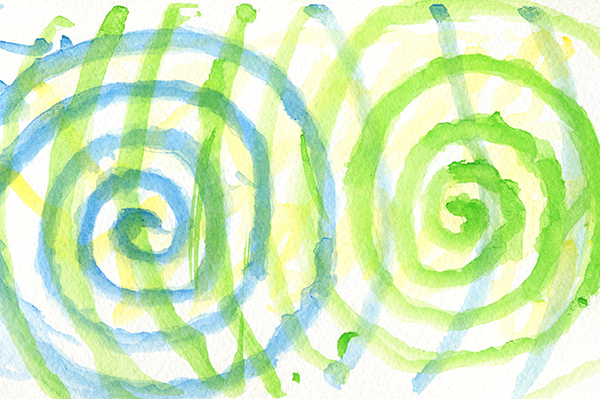 I’ve been listening to a person in my life tell me some difficult stories about what’s going on with them. I’m trying to learn how to listen with compassion without getting caught up. There is nothing I can do except to listen. It doesn’t feel like much, but it is what I can do.

I am lucky enough to have people in my life who care about me. Not only that, they are people who have self-respect and empathy for other people in general. They are doing their best with their lives. I take that for granted, sometimes.

Having a gratitude practice means uncovering and breathing life into those “for granted” areas. As long as something stays unconscious, it doesn’t enrich our lives as much as it could. Even uncovering unconscious hurts releases the weight they carry, as long as we process them skillfully.

This month I wanted to pay attention to “the small stuff.” People don’t qualify as small, of course. Relationships set the tone for our lives – if things are going well there, life is going well. If not, then we are suffering. We are a social species.

Nearly half of Americans report feeling lonely, even in an environment that touts “social” media. Loneliness has the same impact on mortality as smoking and is more dangerous than obesity, says Cigna’s chief medical officer for behavioral health. There is a difference, of course, between being alone and being lonely. Some of us prefer “a more hermitic” existence, and that’s okay.

What I can do is understand my need for social connection, reach out for fulfilling relationships, and celebrate the people I have around me.

Thank YOU for being in my life.