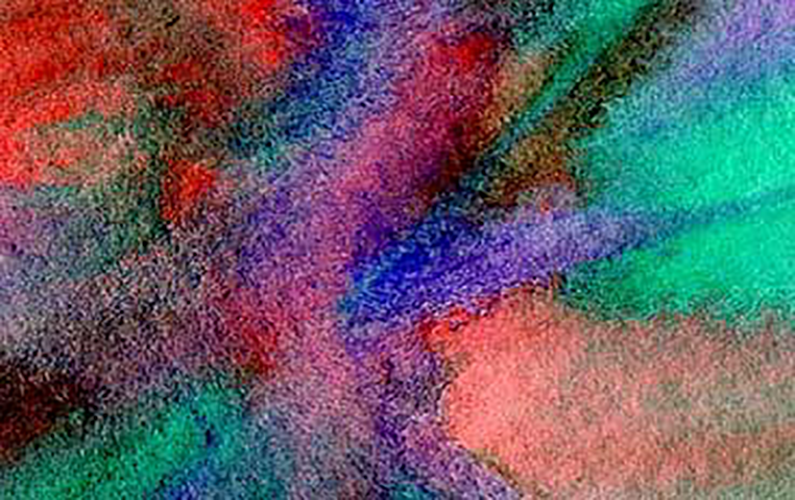 Reaching for courageous advocacy at a time when divisions are wild and wide, I find myself hopscotching through quotes reflecting the thinking of wise ones from many disciplines.

Speaking up for them as has no voices… That’s advocacy. Often, the voiceless are marginalized people, people who are so busy surviving from one day to the next that they can’t take time to speak for themselves. Sometimes the voiceless don’t have human voices. That would include animals and the earth itself.

Recently, I re-watched Brené Brown’s response to the situation in Charlottesville . She identified dehumanization as the first step to violence. As a species, she explained, we are hardwired to take care of each other. The only way that we can inflict violence and terror on each other is to think of the other as less than human.

Every time I notice a movement toward dehumanization and speak up about it, that is advocacy.

I live a quiet life, these days. Even so, I notice times when “African-American” is a pejorative rather than a descriptor. I see people around me – or even my own internal narrative – assume some group of “they” are less worthy of love and belonging then “we” are.

I was poised to write about how I want to challenge such us versus them language when I realized the superiority buried within my thinking. Before trying to “fix” the poor “other” who is so confused/ignorant that they are making a racist (or otherwise prejudiced) comment, I want to build a bridge toward them. What feelings underlie their comments? What needs of theirs are magnified?

“I imagine one of the reasons people cling to their hates so stubbornly is because they sense, once hate is gone, they will be forced to deal with pain.”

Even asking gentle questions that probe feelings and needs may intrude on people’s pain. I want to be prepared for the flinch. It might look like anger or avoidance.

“We don’t set out to save the world. We set out to wonder how other people are doing and to reflect on how our actions affect other people’s hearts.”

Speaking up is risky, but necessary. After all,

“Opting out of speaking out because we may get criticized is the definition of privilege.”